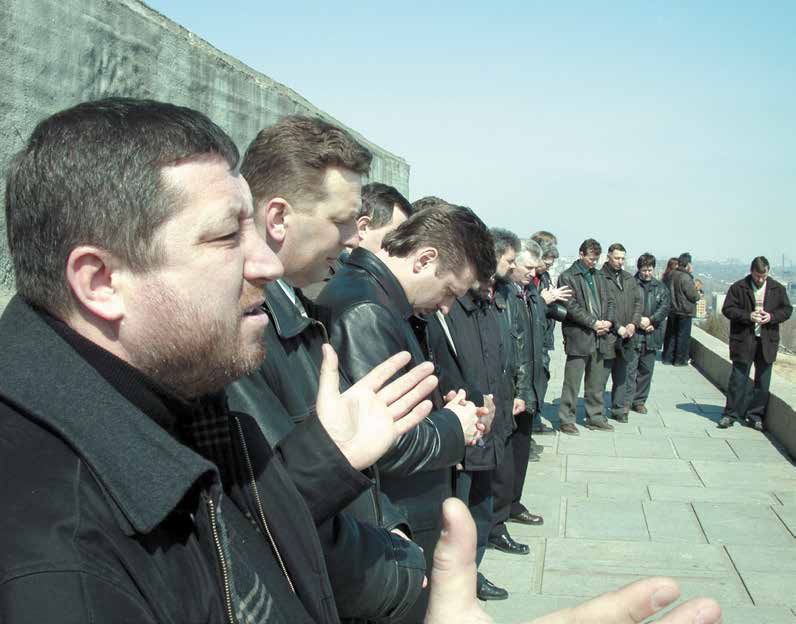 PDF: Mega city campaigns that have been conducted and what's next.

To date GCM Ministries has conducted more than 100 evangelistic Mega City Media Saturation Campaigns throughout Russia, Central Asia, Nepal, India, the Middle East, Caribbean and in South America (some cities in surrounding areas of major campaign cities received the full campaign saturation but are not counted in this list as separate campaigns).

You can support Media Saturation City Campaigns through your prayers and financial gift here.

FEEDBACK FROM PASTORS WHO PARTICIPATED IN MEGA CITY CAMPAIGNS

Click on the links to read articles and pastor's response and coverage of campaigns from some of the over 100 cities listed below:

MIDDLE EAST - over 20 cities (multiple cities with each city campaign)

Havana, Cuba and other towns