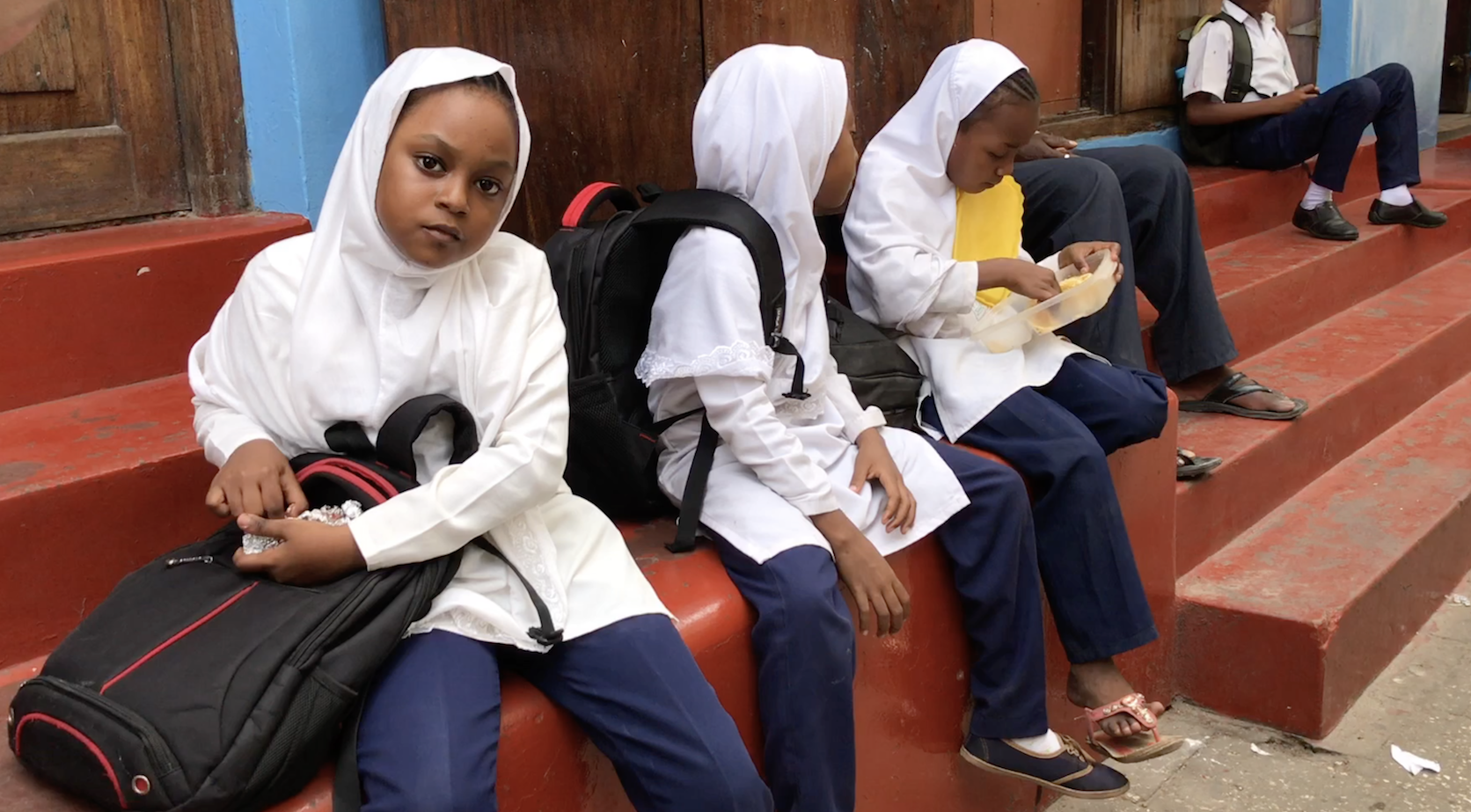 GCM Ministries has conducted highly effective month-long evangelistic campaigns in Middle Eastern countries in the past few years. We have reached the people of Beirut, Lebanon, and Erbil, Iraq with the Gospel.

Preaching the Gospel over 18 satellite channels 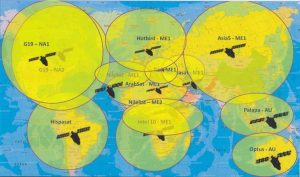 Great Commission Media Ministries produces over 1,000 new programs yearly in Arabic, Somali, Farsi, and Tajik languages. Our TV programs can be seen in the Middle East, North Africa, Europe, North America, and Australia. We invest heavily in the production of TV programs because television plays a significant role in families throughout Arabic and Islamic regions in the world.

The potential viewing audience of our programs is 1.3 billion people. These TV programs are broadcast on 18 satellite channels. We receive over 200,000 responses per month from people watching these TV programs.

Our audience wants to know more about the road to Salvation and many have come to faith in Jesus. We invest in the production of TV programs because on them and in the culture of the Arab countries the central place is a Muslim.

We produce a variety of programs in different languages 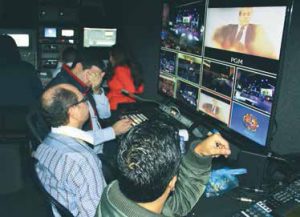 We continue to produce programs in the following languages: Farsi, Somali, Amharic and Arabic. We have started new program production in Tigre and Kurdish languages.

We produce four different series. From the Pastor's Desk series deals with the basics of the Bible. Your Life Story series contains true-life stories and they are examined from the point of view of the word of God. A Better Family Life series helps families heal and build through constructive spiritual teaching. Purpose of Life devotional series helps people to think about the purpose of life more deeply.

Three TV program series called A New Life, Answers From the Bible, and Steps Toward Jesus. The first program helps viewers to understand who Christ is. The second openly discusses the basics of Christianity under the guidance of the word of God. Included are interviews of different individuals, with some musical pieces added and typical questions from Iranians concerning the Bible are answered. The third contains a 90-part Bible study that focuses on 10 steps in the book Essential Steps to Christ.

We produce two TV series in Somali. Together with your help, we have left a footmark in the history of mission work! It is estimated that 10 to 25 million people worldwide speak the Somali language. Somalis are Muslims and culturally a very closed group, who can be reached only through the media.

A Women's program “For You” features two ex-Muslims, a mother, and their daughter. It talks about equality and how to have a personal relationship with God.

Whereas “The School of Life” series targets youth, hosted by Somali men who have left behind their faith in Islam and are newborn in Jesus. They talk about changes that have taken place in their life because of their faith.

Our Arabic department has produced and aired radio programs 24/7 in Arabic for several years now. Through these programs, listeners are able to hear gospel music, teaching, and testimonies of salvation.

Arabs and Muslims from 52 countries around the world respond to the evangelical media outreach of Great Commission Media Ministries. Around fifty messages a day are received by letter, email, and SMS text messages.

10 evangelical and discipleship websites designed for Arabs and Muslims maintained by Great Commission Media Ministries (GCM Ministries) receive between 1 and 2 million visits monthly. The websites offer the opportunity for interaction. The following Arabic Christian resources can be downloaded from these websites:

GCM Ministries websites also have discussion forums where users can exchange ideas with others and get answers to spiritual questions.

The following GCM Ministries partner ministries websites can be shared with people who speak Arabic, Farsi, or Urdu languages.

Follow-up with Arabs and Muslims

We rejoice for every Arab and Muslim who comes to faith in Jesus. We will do everything possible to help them move forward in their faith in Christ. Follow-up ministry is carried out from our offices in the various mission fields.