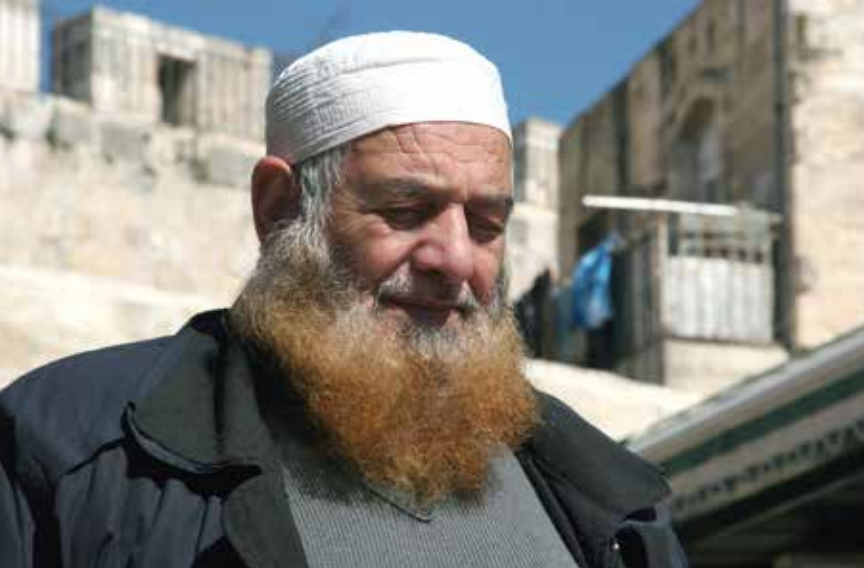 Thanks to GCMM Arabic and Fasi programs that air on 18 satellite TV channels, millions of Muslims are reached daily by broadcasting the life-changing gospel of Jesus Christ. Between 300-400,000 viewers contact our follow up centers in the Middle East and North Africa every month. Here are some recent testimonies from the calls we have received:

Thank you that you do a wonderful work through your TV programs. It has been 13 years since Jesus Christ came to me as a light in a dream and I saw Him. He was so full of light, so bright. Since then, so much has happened in my life. First, the temptation to use drugs has completely left me and I have stopped smoking. I used to be a thief, but no longer steal. So many things in me have changed. I was in jail for 12 years. I was charged with stealing and 4 of my fingers were cut off in a public town square. My legs were also fractured in public, announcing that I was a thief. But Christ came into my life. After that I have not lived that kind of life anymore. A few months ago, security agents stopped me. They asked why I had become a Christian. I told them, “I was a thief and a transgressor, but Jesus Christ saved me.” They asked, “Do you know what your crime is?” They told me, “You live in a manner in which you draw and attract people to you.” I answered, “It is not me, but Christ who is in me. I was dead 13 years ago, but He came and saved me. That’s why I wanted to give my life to Christ because of His love.”

Eight years ago, I found faith in Christ. Since then, six other families have come to faith through your programs. I thank God that I can watch your satellite TV programs. I’ve told my friends about the programs they should watch. The Lord has helped us. We are a family of 8, and 5 of us are believers.

I am truly thankful for your awesome programs. There is a lot of unemployment here so we don’t go out much, we just stay inside and watch your programs. We are starting to understand them and we are realizing how wrong we have been. There are no churches here where we can worship the Lord in peace. I truly love Jesus Christ with my whole heart. I read the Bible and watch your programs every day. I hope that my whole nation would come to know Christ.

I have been a believer for several years and your programs have blessed me. Here in Tunisia we can’t speak openly to people, so we give hints on how to watch your programs. Through them, they see the light and then come back to us and come to faith. We want you to know, what an important role you have in evangelism. Without you even realizing it, we are in a sense your co-workers—one of us is planting the seeds, another is watering the seeds, and growth comes from God. Blessings to you!

I am greatly indebted to God, who I came to know through you. You have helped me grow in Him. If you compare what I was like before and what I am now, I see how much work the Lord has done in my life. Sometimes it’s hard to believe, that I am still the same Saher. It’s as if you helped me see things from another perspective and have opened my eyes to things I was unable to see before.

My husband was a Shiite Muslim, but watched a certain Christian program a lot. As result, he became a believer in Jesus.

Abo communicated with us through WhatsApp and was amazed at the Bible. He thought at the time that the content of the Bible was distorted and that no truth could be found in it. He told us he is constantly afraid of being tortured or dying. He also told us, that he had been ill for 32 years. We told him about faith and what Christianity holds, and he then asked: “Will salvation be achieved through fasting and prayer?” We replied that we are all sinners and we make mistakes, but that Jesus died on the cross to take upon himself the punishment that we deserve! “Jesus Christ… He is the atoning sacrifice for our sins, and not only for ours but also for the sins of the world.” 1 John 2:2 “Do you want to be forgiven of your sins?” Abo Mohamed answered affirmatively and accepted Christ as his Savior. We began reading the Gospel of Luke together and prayed with him.

“About 10 years ago, I was disappointed in the Islamic faith. Amongst the leaders, I saw superstition and magic, violence and finagling which caused me to completely lose faith in all Islamic beliefs. About 6 years ago, by chance, I started to watch your programs on satellite TV. I saw how many of the people who called in were disrespectful in the manner in which they spoke, but the Christian hosts on the programs were patient and kind hearted. A Christian’s kindheartedness and love intrigued me.” We spoke with Abdolbashir about the gospel message and the coming of Christ to earth to save us from judgment by His own death and resurrection. After this he said: “I feel like I was born again and I feel light, as if a burden has been lifted off me.”

Dramatic Increase in Viewership
in the Middle East

GCM Ministries strategically important satellite TV programs continue uninterrupted to millions of Muslim viewers in the Middle East in Arabic, Farsi and Somali languages. There has been a dramatic increase in numbers with monthly viewer responses doubling from 200,000 to 400,000 monthly.

While this is great news, it also means that the huge increase in response requires additional funding. Please pray that the needed funds may be found. These people are responding to the Gospel and seeking answers to life’s greatest questions. Many want to know if God really has the power to change their lives, as well as a desire to learn who Jesus is as He is mentioned in the Koran as well!

Afghanistan will close its doors to the west. Satellite TV will be the only open window of access to the Gospel message by millions in Afghanistan.

Thank you again for your generous support of this ministry. We love to hear from our friends and supporters; please feel free to contact us at gcmm@gcmministries.com or call: 877-674-5630. 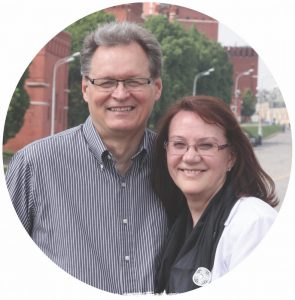 May God’s abundant blessings be yours,
Hannu and Laura Haukka
Founder and CEO