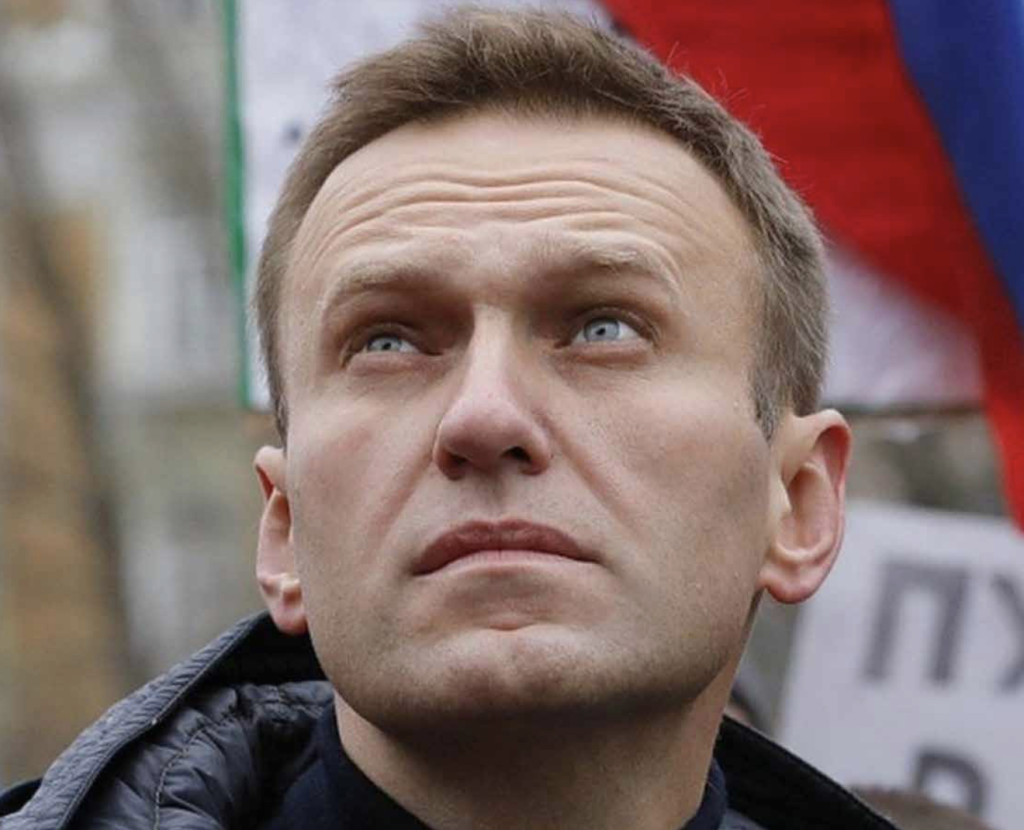 Alexey Navalny became renowned in the west for his anti-corruption campaign exposing Kremlin abuses.
Formerly an atheist, Alexey came to faith. Navalny said he came to faith when he returned to Moscow in January 2021, following treatment in Germany after being poisoned with the nerve agent Novichok. Alexey was charged with over 20 offenses.

The Power Of The Word

Navalny’s speech at his trial has been widely reported. His defense at his last court appearance was a sermon. Prior to his trial he had drawn strength from an excerpt in Jesus’ Sermon on the Mount: “Blessed are those who hunger and thirst for righteousness for they will be filled.” Righteousness is translated ‘truth’ in the Russian Bible. His quote of scripture was remarkable. Only a former atheist and lawyer could speak as Navalny had, reflecting the convictions of a man of faith. “In the eyes of the world, it is insane to fervently thirst for the truth, to become nourished,” reasoned Alexey Navalny.

Challenging Ministry In Russia in 2021

Because Russia is a vast and populous country the need for literature is great. The evangelical Church in Russia as we know it today hasn’t been without challenges. In 2002, well known pastor and evangelist David Wilkerson shared a prophecy of the future of the church in Russia during a Pastor’s conference in Moscow. He warned that doors for evangelism would close once again, and that “the time for freedom would be short-lived.”

When the Soviet Union col- lapsed unprecedented freedom ensued for the proclamation of the Gospel in that formerly atheistic nation. However, churches were unprepared for this change in their country’s history. Many in Russia believed that this new freedom in Russia would be permanent.  Wilkerson’s prophetic word to the nation, however, was a stark warning to the contrary. Many doubted the prophetic word. They assumed that there would be no return to the restrictions and persecution seen in the Soviet Union. Time has shown that the prophecy was of God.

Year by year, the political cli- mate in Russia became increasingly difficult. In 2016, The Russian parliament passed two laws named the Yarovaya 374-FZ and 375-FZ Soon after, these pieces of legislation were signed into law by President Putin. These laws were a direct at- tack on missionary activity and dramatically limited the freedom to practice one’s religion including the right to public gatherings.

The time was “Now”

Looking back, Great Com- mission Media Ministries has experienced the grace and direction of God to engage in unprecedented ministry in Russia. We have helped to equip the church in Russia with the printed Word of God. Between 2014 and 2021, GCMM has printed over eight million pieces of evangelistic literature including New Testaments, the Gospel of John, and Power to Change campaign books. According to Leading Russian Bishop Grabovenko, more than one million Russians having attended services and having received the printed literature between 2014 and 2020, have prayed the prayer of salvation.

The Apostle Paul encourages us: “Always be abounding in the work of the Lord, knowing your labor is not in vain!” Truly, our combined labors have not been in vain!