As you may remember, GCMM conducted a historic mega-city media in Calcutta, India ending in January 2018. At the beginning of this year, we received an update from Mahesh our campaign manager. The following are a few highlights from Mahesh’s report: “We are very thankful to God for this unprecedented “Power to Change” campaign in Calcutta. It came at just the right time, as the state of West Bengal and the city of Calcutta faced a wide range of problems related to mental health, unemployment, and ailments caused by high levels of stress.
People were searching for answers and the message of the campaign, of God’s power to change lives, bringing hope to hundreds of thousands of people. We thank God for this campaign that reached millions of people in West Bengal and neighboring Bangladesh as well. To this day, the call center phone lines have continued to ring with over 200,000 additional calls received!

In all, as a result of this campaign, 500,000 people have already responded by phone. We have delivered the campaign book to 471,000 people. The book contains the road map to new life in Jesus with 15 local, powerful stories of transformed lives. Tens of thousands are in follow-up and over 10,000 have been baptized and have joined a local church. The response has been massive.”

The response has overwhelmed the local church, as a church will typically see very few new faces in church during the course of a year. “We thank God for this once-in-a-lifetime campaign that reached every street corner, of every city in the state of West Bengal which has a population of 91 million people. On behalf of our churches in Calcutta please accept a huge thank you to our friends at Great Commission Media Ministries!”

Geographically Russia is the largest country in the world. Russia’s current population is 146.7 million and is home to over 100 lesser nations.Importantly, GCMM has provided churches with much-needed literature. The following is an update from Hannu Haukka, CEO/Founder of GCMM, on our literature ministry in Siberia.The Literature Ministry In East Siberia Continues To Produce A Bountiful HarvestWe continue to print New Testaments, the Gospel of John, Bibles, and evangelism books despite changing times. The printing house in Central Siberia continues to provide printing services, and is the ideal location geographically for the distribution of literature to churches of Siberia, all the way to Russia’s Pacific coast. We receive reports from receiving churches that the material is critical in furthering the Great Commission. During the fall of 2020, we received a letter from a church called the Tree of Life, which is in a Siberian city. The pastor reported that their goal was to establish 100 new churches in 2020. By fall, they had planted 65 new home churches. Now they have requested more evangelism books, New Testaments, and Gospels of John. Ministry in Siberia continues despite periodic adversity and the pandemic.In large cities west of the Urals, churches face more challenges. Gatherings are restricted, allowing just a small portion of congregants to attend. The pandemic is not the issue. Harassment by the authorities is the major factor. In addition to GCMM literature ministry, over 100 million Russians have smartphones, tablets, and laptops that allow people to watch GCMM’s Russian online TV channel, providing Gospel content on these platforms and devices. 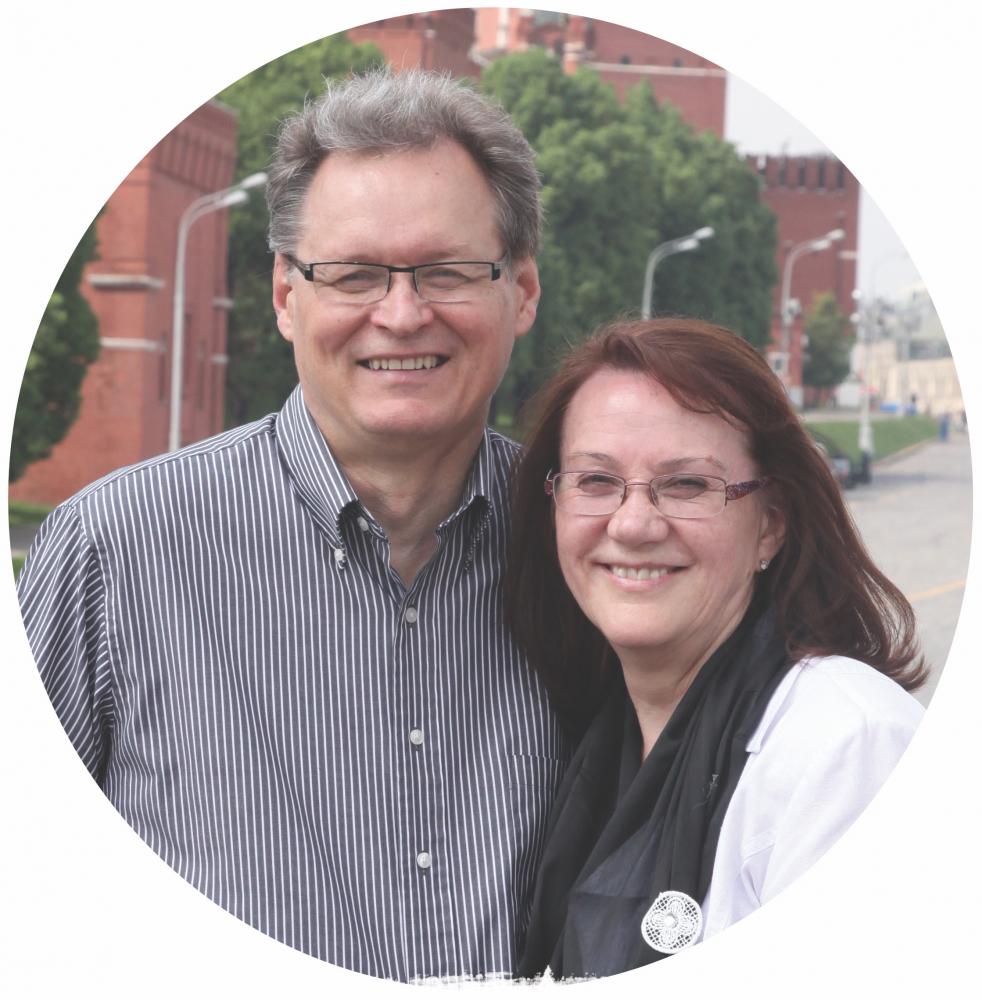