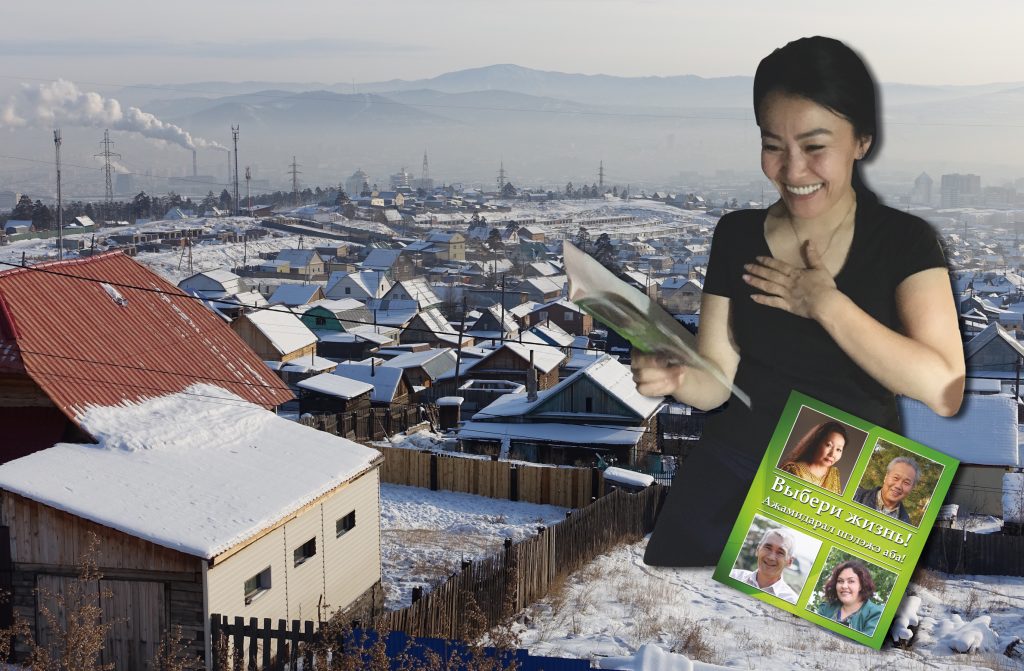 The largely unreached Siberian tribe of the Buryats received delivery of their first 20,000 copies of evangelistic literature in their own mother tongue to aid the Buryat Churches in leading their own tribe to faith in Jesus.

The Buryats are a Mongolic people, numbering approximately 500,000, and are the largest indigenous group in Siberia, mainly concentrated in East Russia along the Russian/Mongolian border.

Until now, the Buryats have not had any evangelistic material in their own language.

A very warm thank you for your financial support in making this landmark printing project a reality. The joy in the Buryat churches is hard to express in words.

Similarly, the East Siberian Yakut tribe has received the same powerful evangelism tool in their own Yakut language.

Yakuts are ethnically related to Turkish people now living in the Republic of Sakha in northeastern Siberia. They number about 480,000.

Millions of copies of evangelism books, Bibles, New Testaments and Gospel of John have been printed and given to people throughout Russia in recent years, seeking the transforming power through Jesus Christ and faith in God.